from impurities with color sorter

Vetch is a genus of about 140 species of flowering plants that are part of the legume family (Fabaceae), and which are commonly known as vetches. Member species are native to Europe, North America, South America, Asia and Africa.

Together with broad bean cultivars such as horse bean or field bean, the FAO includes it among the 11 most important pulses in the world. The main usage of the common vetch is as forage for ruminant animals, both as fodder and legume, but there are other uses, as tufted vetch, V. cracca is grown as a mid-summer pollen source for honeybees.

Cleaning degree of Vicia seeds is regulated by the corresponding organizations in every country.

It is not recommended to have several cleaning cycles with Vicia seeds. This can damage the seeds and affect the product negatively. Color sorting machines show 99,9% cleaning degree and can remove contaminants after one sorting cycle. 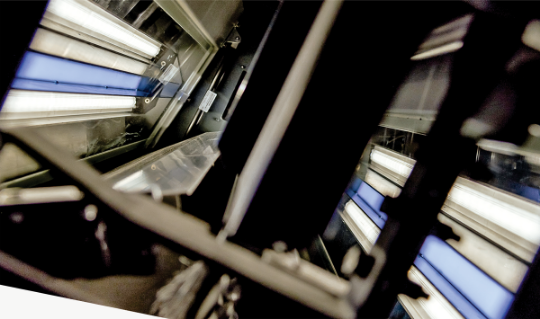